The Magic of the Cup has thrown up a huge interstate derby with Port Melbourne Sharks SC playing a home game against NSW NPL club APIA Leichhardt Tigers FC  after the draw for the FFA Cup Round of 32 on Tuesday night.

The draw was conducted in Sydney by former Central Coast Mariners striker Daniel McBreen and Blacktown City star Danny Choi, who scored one of the greatest goals ever scored in the FFA Cup.

And the draw threw up some intriguing ties including; 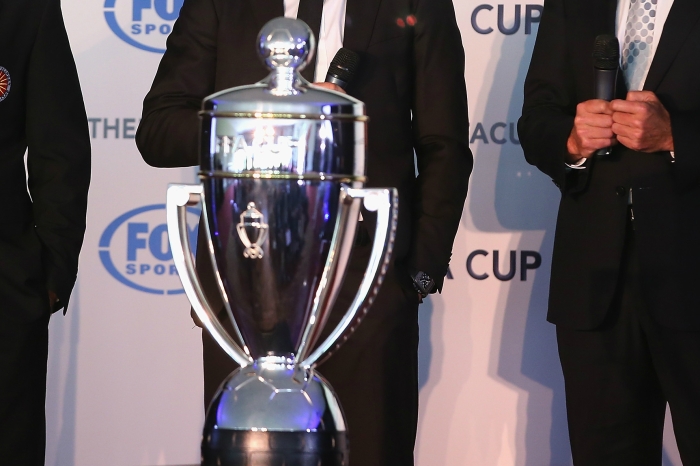 WHAT YOU NEED TO KNOW ABOUT THE 2018 FFA CUP FIXTURES

FOX SPORTS will again provide comprehensive coverage from the Round of 32 onwards.

The FFA Cup’s official broadcaster will show one LIVE match per match night while providing coverage and updates, as well as live streams, of all non-broadcast matches.

Details regarding the FOX SPORTS broadcast and streaming will be announced closer to the start of the Round of 32.

Keep an eye on the official site – www.theffacup.com.au – for more information.