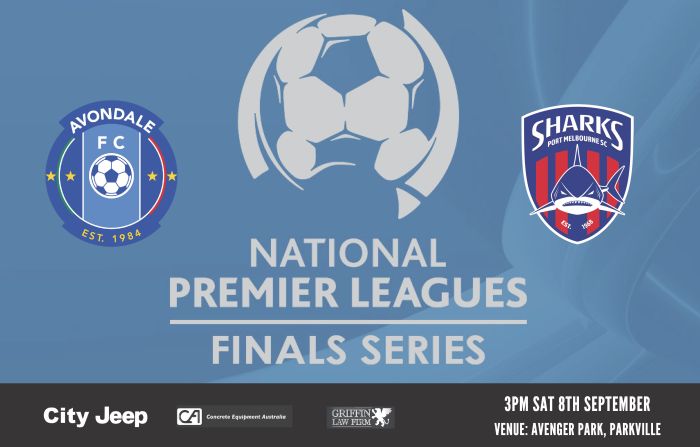 This elimination match might provide more celebrations during the 50 year history of the Sharks.

If, at the conclusion of any Final or Playoff, the scores between the Teams are tied, extra time of two equal periods of 15 minutes will be used to decide the winner.

If scores remain equal after both periods of extra time, penalty kicks will be taken in accordance with the FIFA Laws of the Game to determine the winner.